My child is so picky 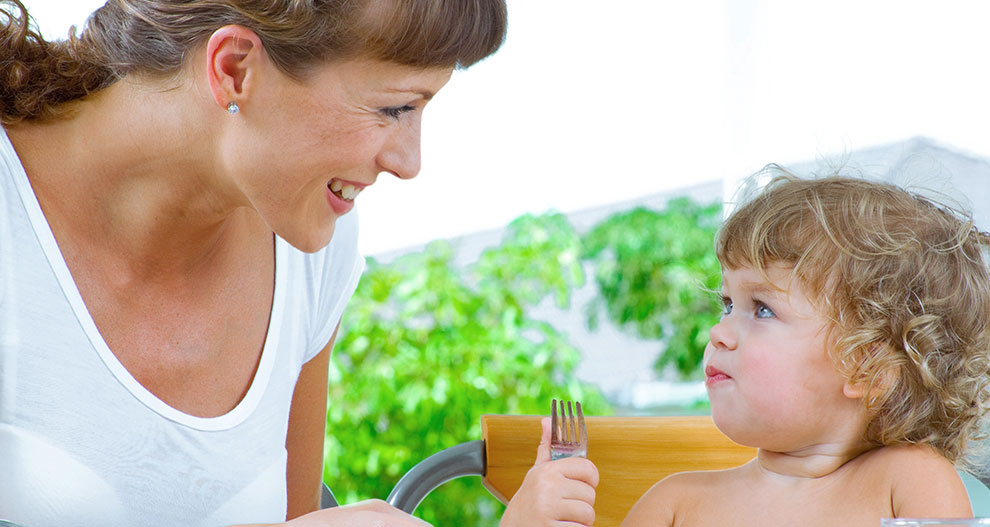 My child is so picky and refuses so many dishes – what can I do?

It often happens that toddlers suddenly become ‘picky eaters’. New foods, but also foods that they enjoyed eating before, are suddenly refused. This can partly have to do with them discovering their own will and wanting to have authority over their own food. Refusing new things can be connected to a fear which is typical for toddlers, known as ‘neophobia’.

It is suspected that the reason for this has a biological background, because every new food bears a risk of being poisonous. Children’s caution is their protection, at an age when they learn to walk and could run away from the parents. It is important for parents to know that it is usually a temporary ‘I don’t like this’ phase, and repeated experience of the food can change that. Refusing various foods is therefore normal in toddlers and it is best not to criticise. Children often need a few tries before they like a certain food.

Tips:
Offer your child a wide variety of foods in a relaxed atmosphere – also those that they have previously refused. Bad moods ruin an appetite – the more parents nag about fussiness, the less children want to eat. A healthy choice of foods on the table gives the child a possibility to voluntarily try different things and learn to like them. Be a good role model and eat varied and healthy meals.

Sometimes it can help to mix a refused food in with a food that is well-liked in order to let the child grow accustomed to the taste slowly (for example, mix a new vegetable with a favoured vegetable such as carrots). Even if it takes a few months and your patience is wearing thin – sooner or later your child will eat lots of different foods, so relax and ‘keep on trying’... 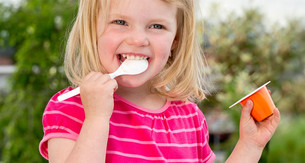 Eating at the table 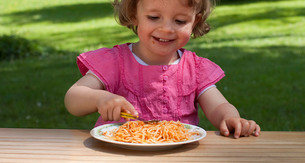 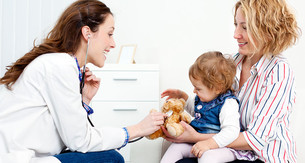