Is the effectiveness scientifically proven? 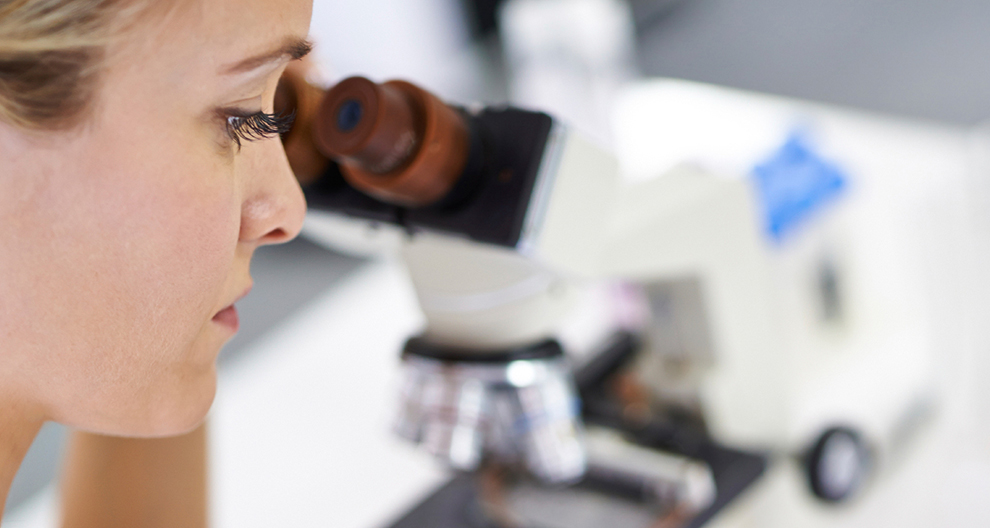 In a study (Nentwich 2009) allergy-prone breastfed babies were compared with allergy-prone babies who got the hydrolyzed protein, which is also used in the HiPP HA Formulae.

The Result shows: "The risk of developing atopic dermatitis (eczema) in the first two years of life nourished in the initial nursing and/or predominantly with HiPP HA Combiotic formula milk children was similar." (Nentwitch - - Clinical Pediatrics, 2009).

No differences in the development of allergic skin diseases (atopic dermatitis) were observed in the first two years of life. The allergic reaction to cow's milk protein was comparable in the first six months between two groups. Breastfed and HiPP HA-milk formula fed babies both developed well.

The study thus came to the conclusion that the hydrolyzed protein used in the HiPP HA Formulae for allergy-prone babies well protects against allergies similar to breastfeeding. 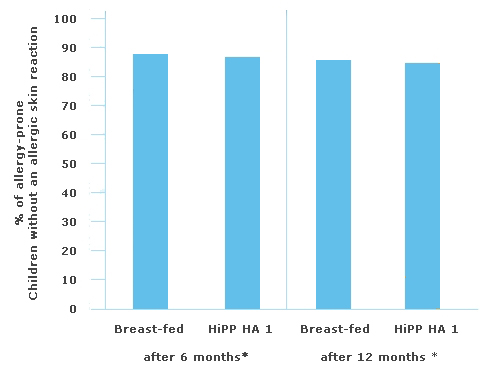 *no statistically significant difference between groups

**no noticeable difference between groups

(statistical test was not shown)

Get all the information from our breastfeeding advisor 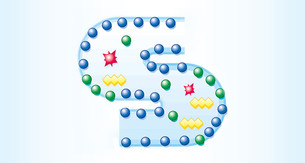 using the model of breast milk 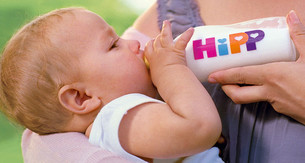